The Language of Authority: The iconography of power under Qara- and Aqquyunlu rule ​Einklappen 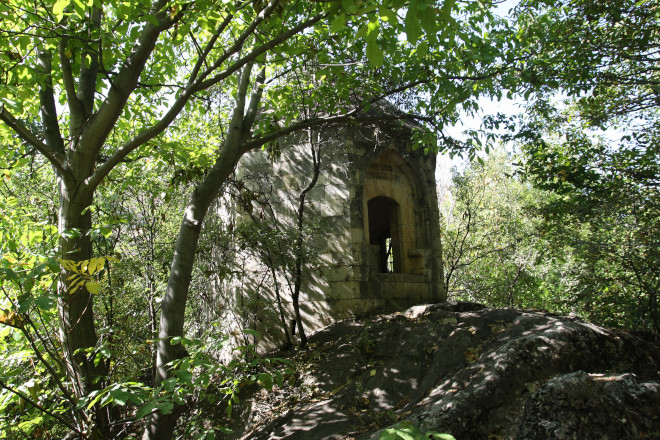 One of the defining features of the Islamicate (Hodgson) is a common iconographic and narrative repertoire underlying negotiations of status and power. As is typical for such inherently open repertoires, it is almost impossible to clearly define a specifically Islamic repertoire as opposed to other traditions for any given period. This external openness is paralleled by an internal permeability that makes any attempts to construct and substantialize separate social and intellectual entities within Islam beyond the level of ad-hoc polemics highly problematic.

The research project which I propose for my Habilitation at Bayreuth University engages with this bewildering external and internal openness of Islamicate iconographies of authority from the perspective of a Formensprache or Language of Forms (Krautheimer). This concept, derived from the study of art and material culture, argues that iconographic repertoires underlying individual claims to authority and status can be understood in analogy to languages underlying individual utterances: Just as a sentence is formed by combining pre-existing, diachronically determined linguistic elements in a synchronic phrase (de Saussure), any claim to authority or power is formulated by combining meaningful elements of prior representations of authority in a new claim to power. This approach enables a coherent evaluation of material and written culture, which is a long-standing desiderate in our discipline, where philologically oriented Islamic Studies much too often fail to consider the frequently very rich material heritage in a way that transcends the use of epigraphy or numismatics as a source of dates and names. In my project, I will be building on the work of Islamic Archaeologists such as Scott Redford in combining material and written sources in my attempt to reconstruct the Formensprache employed in the representation of authority during a particular time and region.

The choice of the 15th century dominion of the Turkmen Qara- and Aqquyunlu dynasties over Eastern Anatolia and Western Iran as the field of my investigation is motivated by its rich material and written heritage, the long-lasting influence of ideas and structures originally derived from this context and by the lack of a coherent presentation of the cultural history of this time in existing scholarship. At the same time, an integrated discussion of the cultural history under Qara- and Aqquyunlu rule is feasible due to the wide array of important studies focussing on individual aspects of this time (Aka, Aube, Bernardini, Brent, Busse, Dekkiche, Dunietz, Ḥasanzāde, Keçik, Lingwood, Lonsensky, Minorsky, Quiring-Zoche, Roxburgh, Sümer, Ṭabāṭabāʾī, Uzunçarşılı, Werner, Woods). By focusing on the realm of the Qara- and Aqquyunlu, I do not, however, intend to claim any form of exceptionalism for this particular period, rather the closer examination of this timeframe should be taken as an exemplary analysis of iconographic and narrative repertoires, which were drawn upon in other contexts as well.

Mediating Islam - Completing Yourself: The Quest for Becoming Muslim in Contemporary Urban AfricaEinklappen 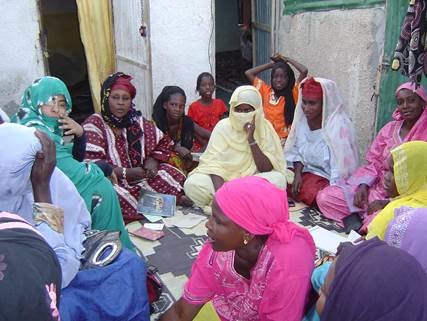 This project is exploring informal settings of adult Islamic learning in African contemporary urban settings. The aim is to contribute to the research gap concerning non-institutionalized forms of Islamic education by concentrating on the learning circle at the first step. At a second step, the project pays tribute to the media revolution by looking at ways of self-learning through the reading of print or consumption of web contents. The goal of this project is to shed light on the interplay of traditional notions of knowledge mediation with contemporary ways of life in African urban settings and its impact on concepts of Islamic authority. The interest lays on understanding how authority is constructed and performed in such socially heterogeneous environments.

Non-institutionalized ways of learning are understood as a relational process. Islamic education is constructed in a multi-layered setting that involves various actors from the religious, the political, or the technological field, from the local, the national and the transnational spectrum. Islamic education constitutes part and parcel of processes of qualitative Islamisation. The project asks questions about how Islamisation is looking like on a micro level. What does it mean to become a Muslim through learning via divers media consumptions? Becoming Muslim in this context here is not understood as conversion but to harmonise the challenges contemporary ways of life with learned and self-perceived ideals of being Muslim. The project will try to shed light on both perspectives of the Islamisation process: the one who mediates Islamic ideals and knowledge and the other one who seeks the knowledge out of an ambition to become (a good) Muslim. By looking not exclusively at the interaction of teachers and students, but at media offering Islamic contents and their consumption as well, the project aims at exploring what the interactions of local teachers and their authority with the world of learning enfolded in media dissemination are. This concerns on the one hand questions about how this affects their role as guides and advice givers; and on the other hand, how this influences the choice for guidance among the knowledge seekers. The research will be undertaken at different research cites embedded in different translocal sets of connectivity. The data will be collected at learning circles in Nouakchott (Mauritania) and at Mosque libraries in Nairobi and Mombasa (Kenya).